Sevenfold, favourites at Bridgewater Arts Centre, are playing with us as part of The Fringe on Fri 19th and Sat 20th Feb 2021. ‘Connie’ (Youtube below) is an example of one of the ‘front’ singers, Liz Dyson.

The performance is also available to view in real time on YouTube. 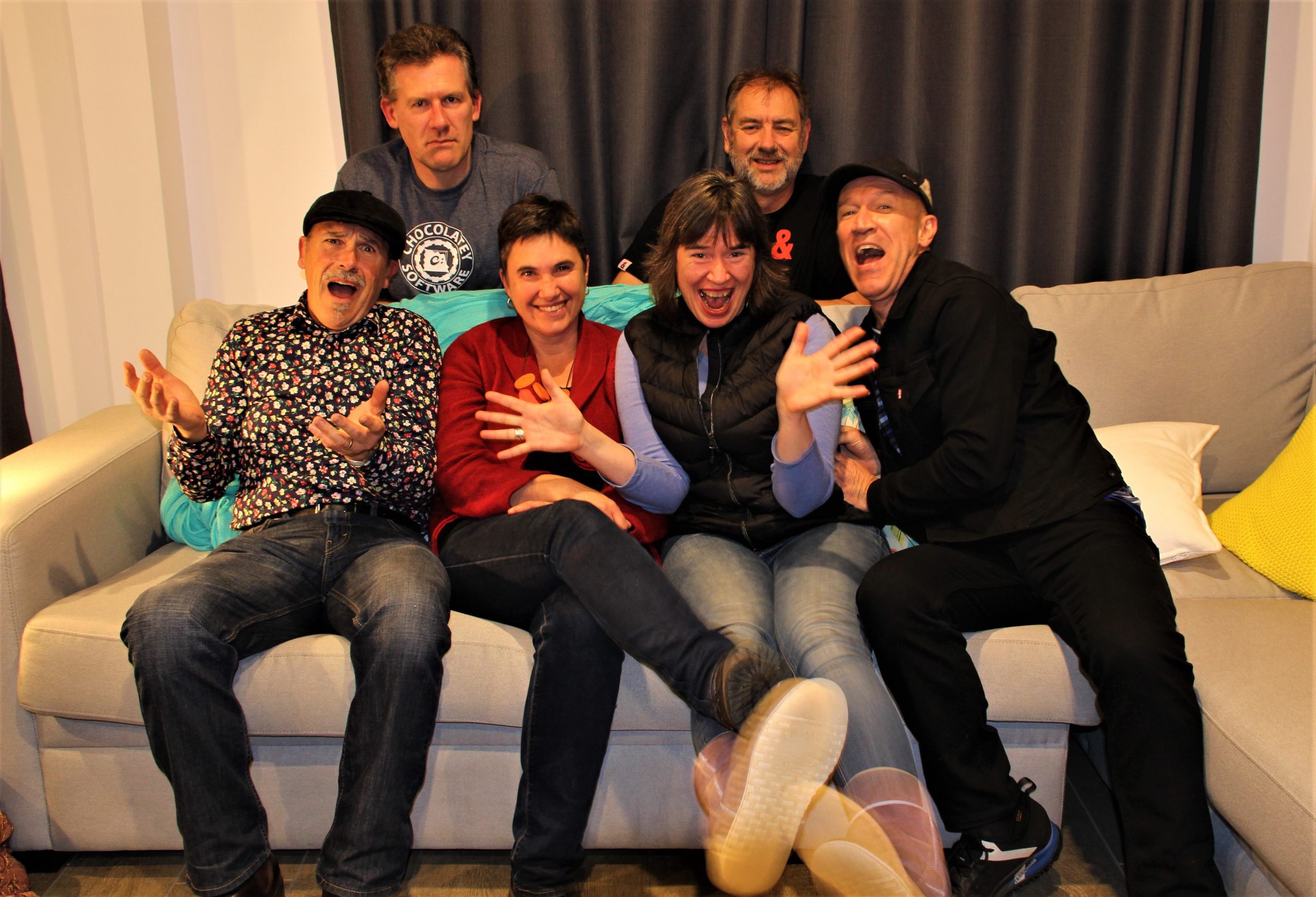