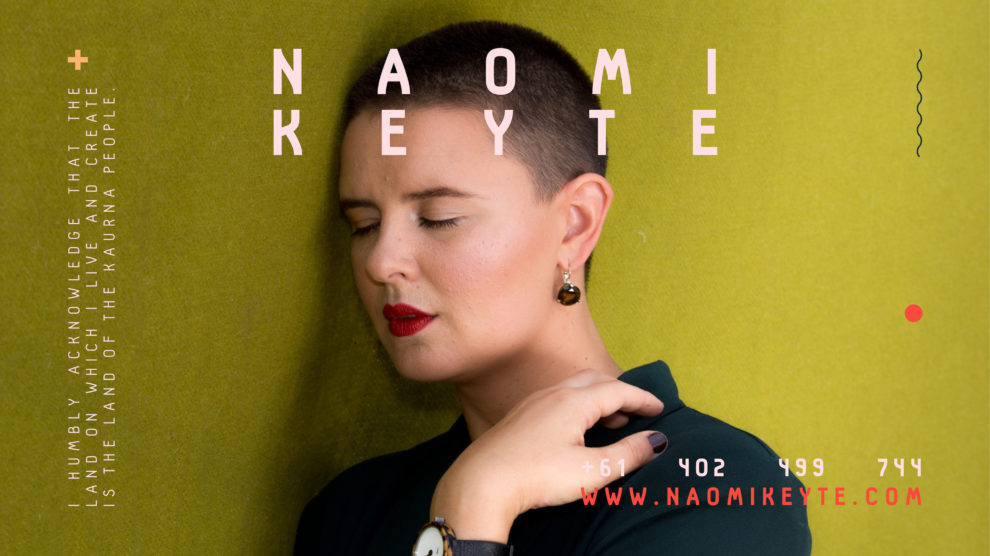 After the June concert was cancelled to Naomi’s ill health, we have shifted the date to July 3rd. Apologies for the many who booked. Those who can’t come on July 3rd will be reimbursed. One of SA’s best voices with a swag of awards to her name! Not to be missed! For this special, intimate performance at the Bridgewater Arts Centre, Naomi will perform duo, with her bandmate Tom Kneebone (guitar). In 2016, Keyte was named ‘Best Live Voice’ at the National Live Music Awards. Live performance highlights include Latitude (UK), WOMADelaide, OzAsia Festival, Here’s to Now and the Basket Range Festival. Keyte’s debut album, ‘Melaleuca’ (2017), was nominated for ‘Best Release’, ‘Best Folk’ and ‘Best Female Artist’ at the South Australian Music Awards. In 2020 Naomi Keyte released her latest single ‘Travelling Woman’ and won Best Folk – People’s Choice at the South Australian Music Awards.  “Naomi is one END_OF_DOCUMENT_TOKEN_TO_BE_REPLACED