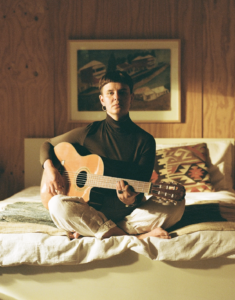 After the June concert was cancelled to Naomi’s ill health, we have shifted the date to July 3rd. Apologies for the many who booked. Those who can’t come on July 3rd will be reimbursed.

One of SA’s best voices with a swag of awards to her name! Not to be missed!

For this special, intimate performance at the Bridgewater Arts Centre, Naomi will perform duo, with her bandmate Tom Kneebone (guitar).

“Naomi is one of the country’s most ambitious and innovative writers with a unique and highly contemporary take on folk and popular song, and an instinct for weaving stories that are both intimate and expansive” – Max Savage

“Her debut 2017 album Melaleuca was not only a confident release of minimal folk pop, effortlessly showcasing her lyrical sensitivity and ethereal voice, it also achieved her goal of making ‘simple’, stripped back music that would connect more deeply with people” – Paul Gough

“Rich with a sense of the melancholic and mysterious” 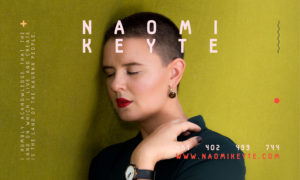